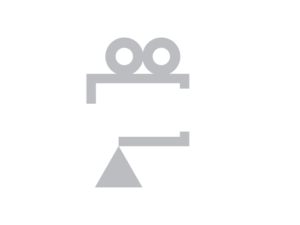 Managua, Nicaragua is a Beautiful Town 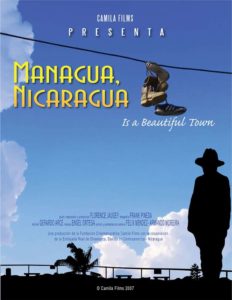 Managua Nicaragua is a Beautiful Town is the title of a famous song from the forties, when Managua was the capital of a “banana republic” and its population numbered well under a million. Today Managua is the chaotic capital of a “sweatshop” republic, and is home to nearly two million people.

This documentary takes the pulse of the city from sunup to sundown, following the steps of six Managuans. What unites the protagonists of this story? The need to cross the city daily to do what they must to survive. With them we enter into the Managua of poor barrios, markets, streets with no sidewalks, packed busses, ruthless traffic. Their daily comings and goings are transformed before our eyes into an urban odyssey. These images are an acknowledgement of the thousands of anonymous people who give life to the city, who are its heart.

Ask for a private link to see the film at: Camila Films mentioning the name of the film and your motivation.